William Watt was twice Premier of Victoria before switching to federal politics becoming Australia’s Treasurer, Acting Prime Minister and later Speaker of the House of Representatives. For someone who was Acting Prime Minister for 16 months when Prime Minister Billy Hughes was overseas in America, Britain and France and critically at the time of the Paris Peace Conference (1919-1920) there is comparatively very little written about him. John Anderson’s MA thesis is the only full-length biography of Watt – W.A. Watt: A Political Biography; there is an Australian Dictionary of Biography entry about him by Anderson and Geoffrey Serle – Watt, William Alexander (1871–1946); a Wickipedia entry – William Watt (Australian politician); John Hawkins’ William Watt: The Great Orator and other contributions, of course, but nothing in the way of a full treatment of his career and contribution. John Anderson’s serious treatment of Watt was written in 1971 and there is clearly more to say. His fiery relationship with Hughes and his stormy resignation certainly warrants more attention as does the corpus of his entire career. Indeed, it has been noted, that he is the only Premier to switch to Federal Politics to come close to snaring the nation’s top job. Indeed, he did so de facto for a longer period than nine Australian Prime Ministers serving de jure. 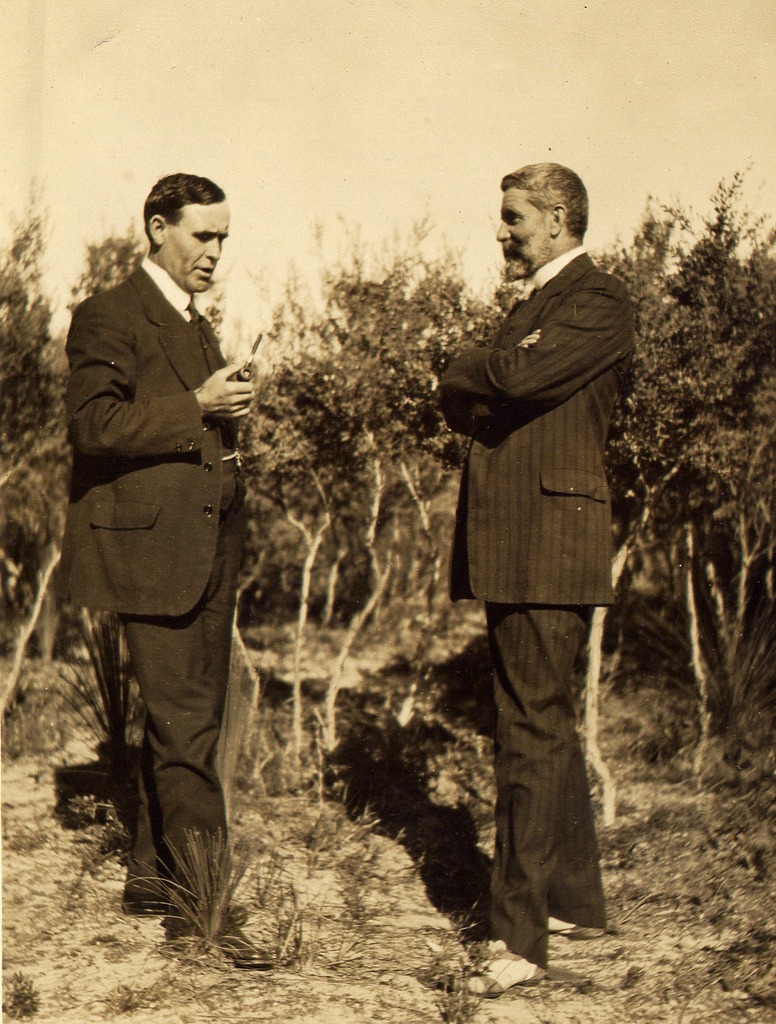 Member of the Federal Parliament for Balaclava

Minister for Works and Railways 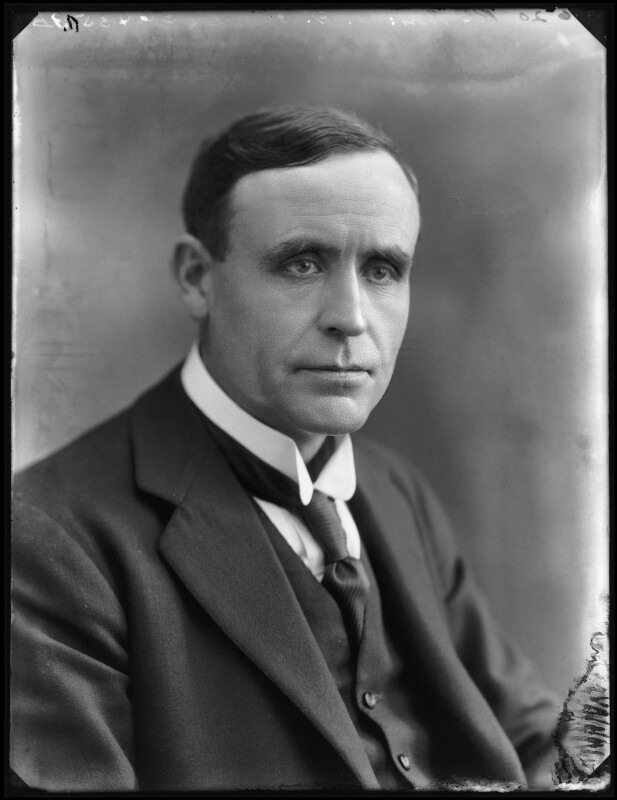 Minister for Trade and Customs

Speaker of the Australian House of RepresentativesS

He was partly disabled by a stroke in 1937 and died in his home in Toorak, survived by his wife, two sons and three daughters.

The thought of it

‘Now is the Psychological Moment’ — Earle Page & the imagining of Australia

Stephen Wilks’ lively look at one of Australia’s most imaginative, ideas-driven politicians — who was briefly Prime Minister — unearths an underrated public figure who dared to dream. Wilks himself dared to come to grips with an almost […]

Biographer Paul Ormonde reflects on the title for his book on Jim Cairns – the inspirational leader of Australia’s anti-Vietnam war movement. Cairns, a controversial figure, rose to the position of Treasurer and Deputy Prime […]

Music – my most profound experience

Barry Jones on Music as his most profound and consistent, intellectual and emotional experience. [...]